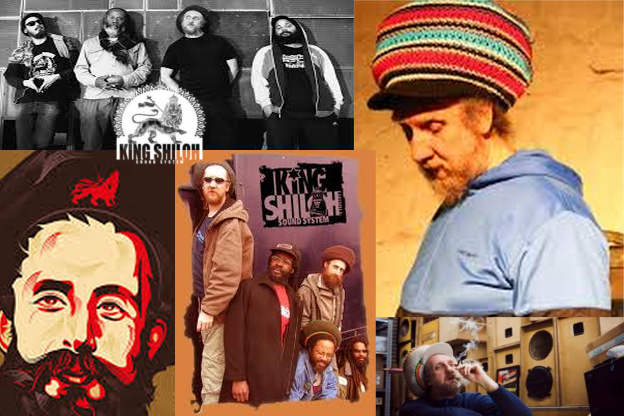 King Shiloh Sound System, based in Amsterdam, Holland, is an international, independently operating, roots reggae & dub sound system, founded and inspired through the inspiration of Jah Rastafari in 1991. The state of the art 40kw 6-way stereo sound system is at the heart of all activities, spin-offs include the King Shiloh Majestic Music record label.
Bredda Neil, is the operator of the sound & selector of the music, Ras Lion, is the original MC; master of ceremonies, Majestic B is the third original member.  Big Bless is the second MC, Lidj Shiloh the utility man. Other members of the family along the way; Lyrical Benjie, Papa Mystic, Afrique Asher, Bagga T (Jah Melodie), President Kirky, Iyah One, Red Danny, Ras Iyiapo & Jah Roots.
King Shiloh are known as the traveling sound, they have covered more distance in the last 20 years with their sound system than any other in Europe. They were the first non UK sound to play on the island with their own sound system, becoming regulars at the famous University of Dub in London. Their sessions are regularly sold-out be it in NL, France, Belgium, Italy, Germany or the UK. They are regulars at the top sessions in Europe like DubStation in Paris and ReggaeBus in Brussel. Apart from playing in Europe with their sound Shiloh also travel further afield in a ‘dj style’ having played in Thailand, Jamaica, USA, Israel, Russia, Ukrainia, Greece etc.
Today King Shiloh are firmly established in the NL music scene, the mega DubY2K sessions in the Paradiso (& Melkweg) and the legendary Bunker sessions @ NDSM are firmly established as a major part of Amsterdam music history. The Sound System Weekenders are fast becoming legendary, with international guests like Jah Shaka, David Rodigan & Iration Steppas playing alongside King Shiloh on the Shiloh sound.

But above all its a voice of the people. As it was in the beginning so shall it be in the end! Like in the ghettos of Kingston way back when, sound system is a rallying point, a place where people go for upliftment out of the daily grind, listening to the prophets & priests of the day, live & direct on the mic! Yes the voice of the people! Give thanks n Praise to the Most High, Jah Rastafari! Selah 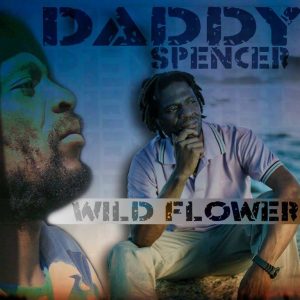 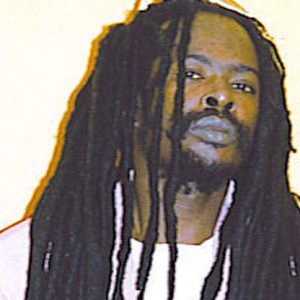